My personal
collection
of poetry
photography
and artwork 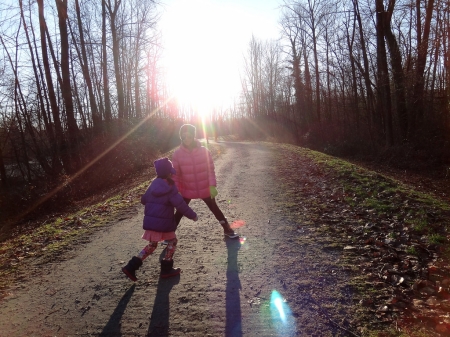 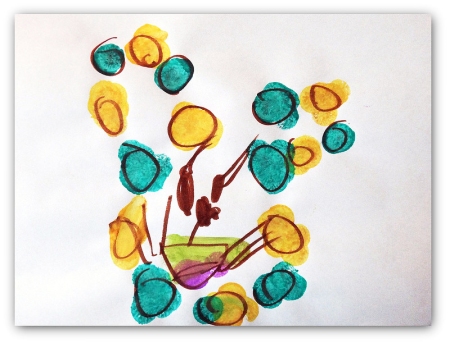 the world’s too much 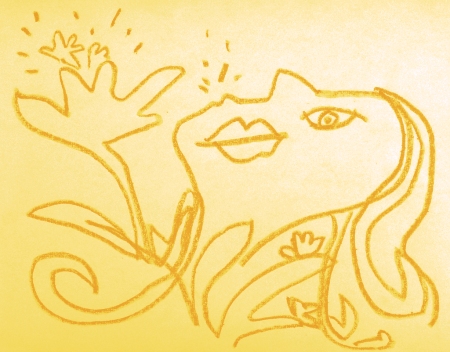 I adore you for it 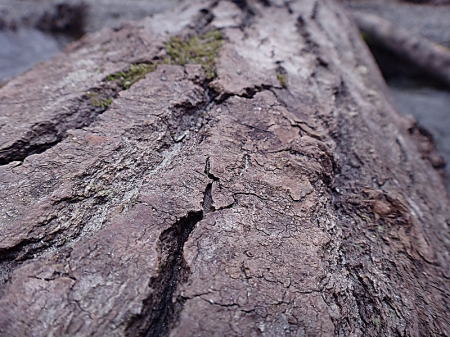 No one owes you 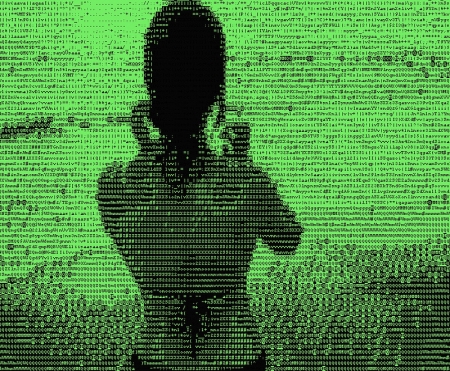 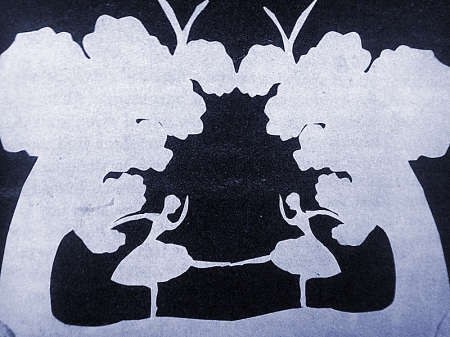 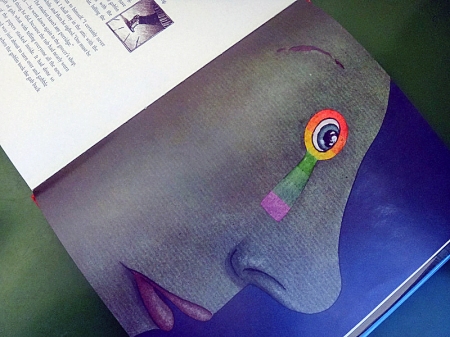 The Goblin at the Grocer’s

There was a student, who lived in the garret and didn’t own anything. There was also a grocer, who kept shop on the ground floor and owned the whole house. The household goblin stuck to the grocer, because every Christmas Eve it was the grocer who could afford him a bowl of porridge with a big pat of butter in it. So the goblin stayed in the grocery shop, and that was very educational.

One evening the student came in by the back door to buy some candles and cheese. He had no one to send, and that’s why he came himself. He got what he came for, paid for it, and the grocer and his wife nodded, “Good evening.” There was a woman who could do more than just nod, for she had an unusual gift of speech. The student nodded too, but while he was reading something on the piece of paper which was wrapped around his cheese, he suddenly stopped. It was a page torn out of an old book that ought never to have been put to this purpose, an old book full of poetry.

“There’s more of it,” the grocer told him. “I gave an old woman a few coffee beans for it. If you will give me eight pennies, you shall have the rest.”

“If you please,” said the student, “let me have the book instead of the cheese. There’s no harm in my having plain bread and butter for supper, but it would be sinful to tear the book to pieces. You’re a fine man, a practical man, but you know no more about poetry than that tub does.”

Now this was a rude way to talk, especially to the tub. The grocer laughed and the student laughed. After all, it was said only as a joke, but the goblin was angry that anyone should dare say such a thing to a grocer, a man who owned the whole house, a man who sold the best butter.

That night, when the shop was shut and everyone in bed except the student, the goblin borrowed the long tongue of the grocer’s wife, who had no use for it while she slept. And any object on which he laid this tongue became as glib a chatterbox as the grocer’s wife herself. Only one object could use the tongue at a time, and that was a blessing, for otherwise they would all have spoken at once. First the goblin laid the tongue on the tub in which old newspapers were kept.

“Is it really true,” asked the goblin, “that you don’t know anything about poetry?”

“Of course, I know all about poetry,” said the tub. “It’s the stuff they stick at the end of a newspaper column when they’ve nothing better to print, and which is sometimes cut out. I dare say I’ve got more poetry in me than the student has, and I’m only a small tub compared to the grocer.”

Then the goblin put the tongue on the coffee mill — how it did chatter away. He put it on the butter-cask and on the cash-box, he put it on everything around the shop, until it was back upon the tub again. To the same question everyone gave the same answer as the tub, and the opinion of the majority must be respected.

“Oh, won’t I light into that student,” said the goblin, as he tiptoed up the back stairs to the garret where the student lived. A candle still burned there, and by peeping through the keyhole the goblin could see that the student was reading the tattered old book he had brought upstairs with him.

But how bright the room was! From the book a clear shaft of light rose, expanding into a stem and a tremendous tree which spread its branching rays above the student. Each leaf on the tree was evergreen, and every flower was the face of a fair lady, some with dark and sparkling eyes, some with eyes of the clearest blue. Every fruit on the tree shone like a star, and the room was filled with song.

Never before had the little goblin imagined such splendor. Never before had he seen or heard anything like it. He stood there on tiptoe, peeping and peering till the light went out. But even after the student blew out his lamp and went to bed, the little fellow stayed to listen outside the door. For the song went on, soft but still more splendid, a beautiful cradle song lulling the student to sleep.

“No place can compare with this,” the goblin exclaimed. “I never expected it. I’ve a good notion to come and live with the student.” But he stopped to think, and he reasoned, and he weighed it, and he sighed, “The student has no porridge to give me.”

So he tiptoed away, back to the shop, and high time too. The tub had almost worn out the tongue of the grocer’s wife. All that was right-side-up in the tub had been said, and it was just turning over to say all the rest that was in it, when the goblin got back and returned the tongue to its rightful owner. But forever afterward the whole shop, from the cash-box right down to the kindling wood, took all their ideas from the tub. Their respect for it was so great and their confidence so complete that, whenever the grocer read the art and theatrical reviews in the evening paper, they all thought the opinions came out of the tub.

But the little goblin was no longer content to sit listening to all the knowledge and wisdom down there. No! as soon as the light shone again in the garret, he felt as if a great anchor rope drew him up there to peep through the keyhole. And he felt the great feeling that we feel when watching the ever-rolling ocean as a storm passes over it. And he started to cry, for no reason that he knew, but these were tears that left him strong and glad. How glorious it would be to sit with the student under the tree of light! He couldn’t do that. He was content with the keyhole. There he stood on the cold landing, with wintry blasts blowing full upon him from the trapdoor to the roof. It was cold, so cold, but the little fellow didn’t feel it until the light went out and the song gave way to the whistle of the wind. Ugh! he shivered and shook as he crept down to his own corner, where it was warm and snug. And when Christmas came round-when he saw that bowl of porridge and the big pat of butter in it — why then it was the grocer whose goblin he was.

But one midnight, the goblin was awakened by a hullabaloo of banging on the shutters. People outside knocked their hardest on the windows, and the watchman blasted away on his horn, for there was a house on fire. The whole street was red in the light of it. Was it the grocer’s house? Was it the next house? Where? Everybody was terrified! The grocer’s wife was so panicky that she took off her gold earrings and put them in her pocket to save them. The grocer ran to get his stocks and bonds, and the servant for the silk mantilla she had scrimped so hard to buy. Everyone wanted to rescue what he treasured most, and so did the little goblin. With a leap and a bound he was upstairs and into the garret. The student stood calmly at his window, watching the fire which was in the neighbor’s house. The goblin snatched the wonderful book from the table, tucked it in his red cap, and held it high in both hands. The treasure of the house was saved! Off to the roof he ran. Up to the top of the chimney he jumped. There he sat, in the light of the burning house across the street, clutching with both hands the cap which held his treasure.

Now he knew for certain to which master his heart belonged. But when they put the fire out, and he had time to think about it, he wasn’t so sure.

“I’ll simply have to divide myself between them,” he decided. “I can’t give up the grocer, because of my porridge.”

And this was all quite human. Off to the grocer all of us go for our porridge.